(Written by Adam Sichko of the Nashville Business Journal on May 7, 2015.  Click here for the direct link to this article.) Nashville's housing market has rebounded stronger than anywhere else in the nation in the aftermath of the recession, according to a new study. Nashville's median home price today is 11 percent higher than the peak values before the recession struck — a net growth that's the best of the nation's 100 largest metro areas. Rounding out the top-5: San Francisco, Honolulu, San Jose and Columbus, Ohio.

That analysis comes from the financial website SmartAsset.com, which crunched federal data and numbers from the National Association of Realtors. Here's some of what the website said about Nashville:

Between the third quarter of 2007 and the first quarter of 2011, home prices in the Nashville metro area fell nearly 12 percent. In the four years since then, prices have surged, increasing by 26 percent since they hit bottom and reaching a level more than 11 percent higher than their pre-crisis peak.

SmartAsset excluded some cities from their study, such as Austin and Pittsburgh, because they did not experience a price decline of at least 10 percent from the pre-recession peak to the low point during the economic crisis.

As if on cue, data released Thursday by the Greater Nashville Association of Realtors bears out what the SmartAsset study found.

There were 2,940 closings in April (mostly single-family homes), a 6 percent increase from the same month in 2014, GNAR said.

"Inventory is increasing as predicted, but not at the rate that can keep up with demand,” said Cindy Stanton, president of GNAR and an agent with the firm Parks (formerly Bob Parks Realty).

From The Goodall Homes Blog 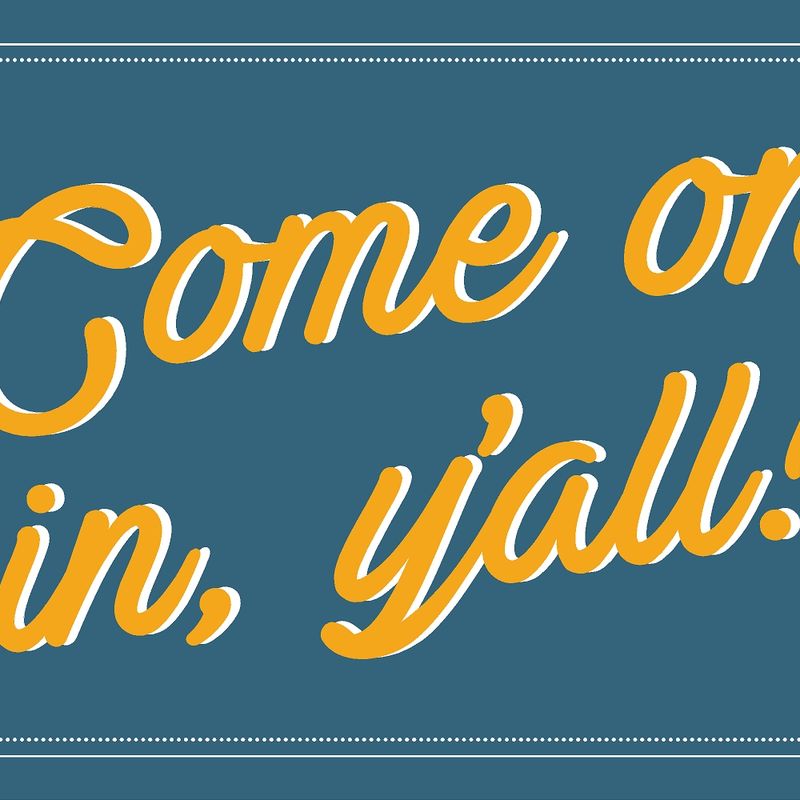 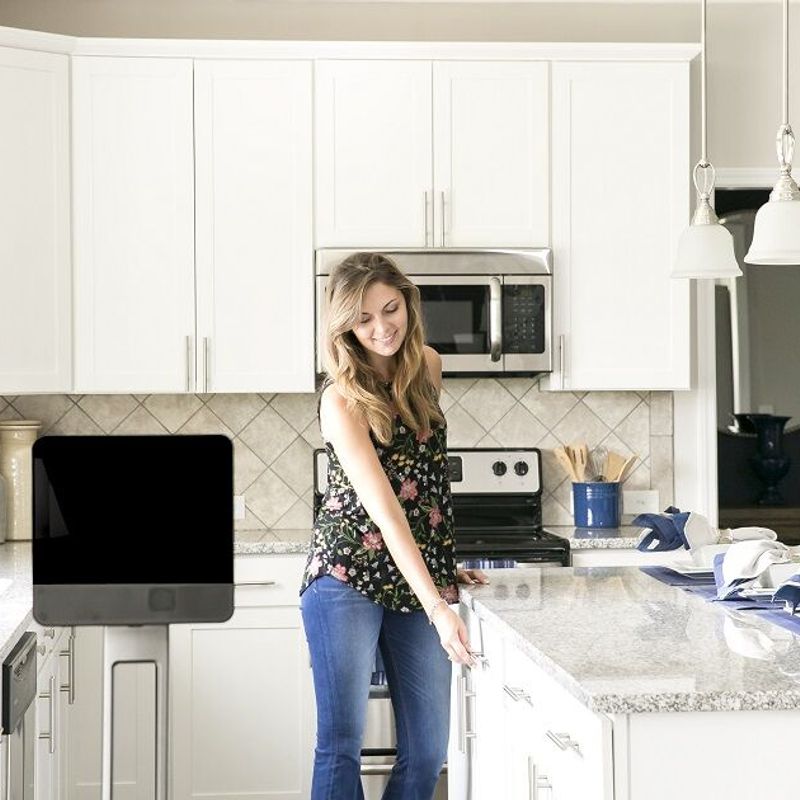 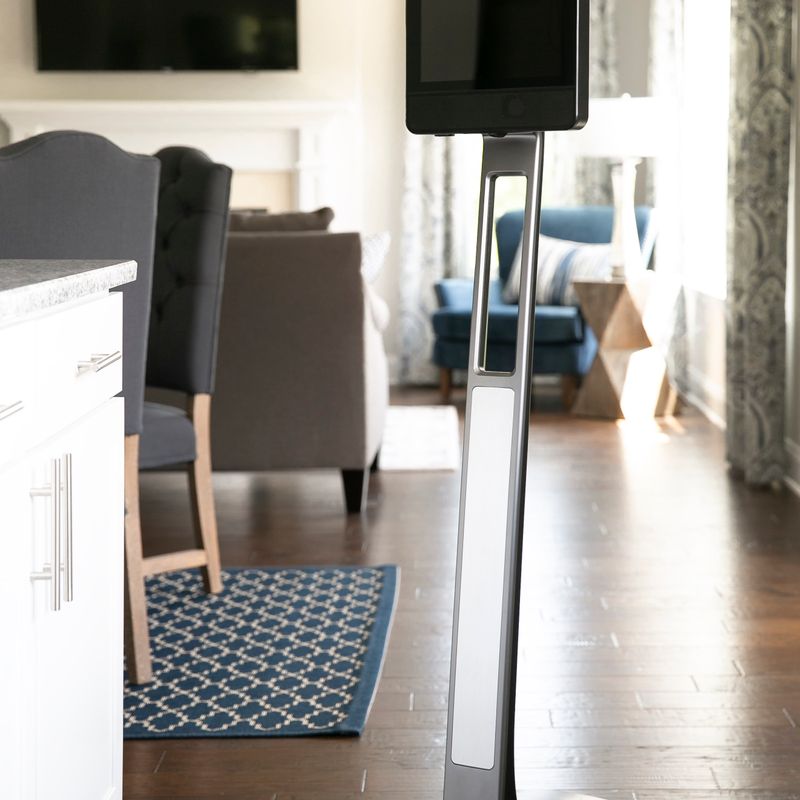 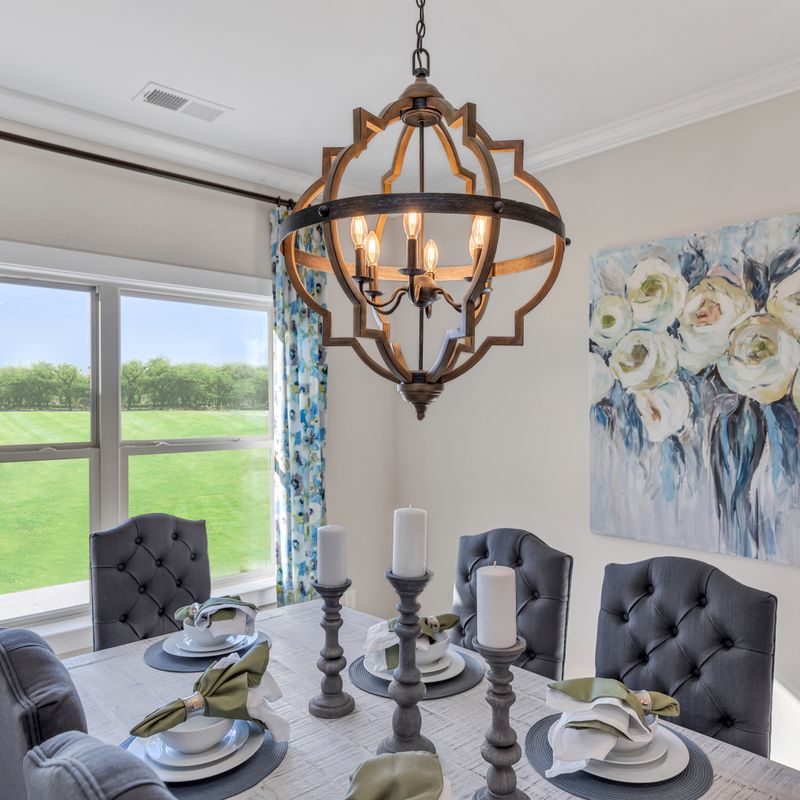 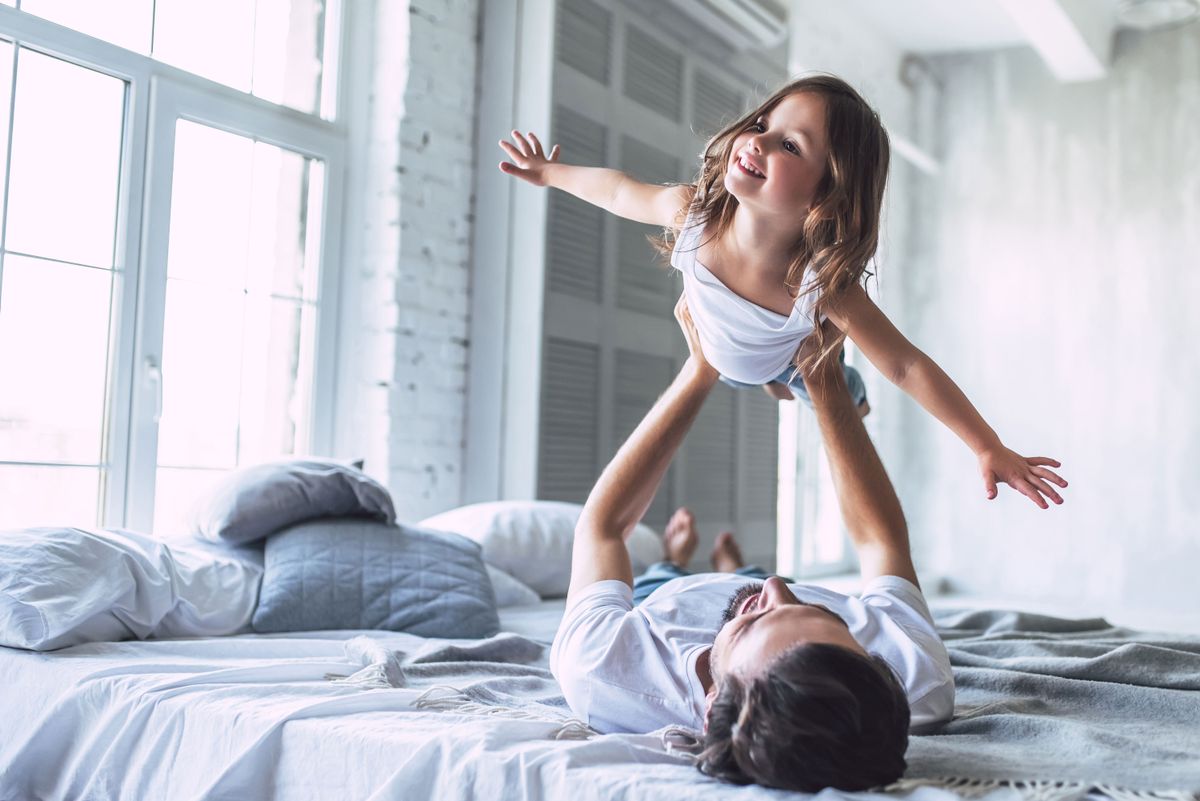 *Photos for Quick Move-In Homes may vary from actual home available for sale.We often showcase pictures from a model home of the same style.

Our Models are Open! Stop By & See Us. Or Schedule Your Virtual Appointment Today!